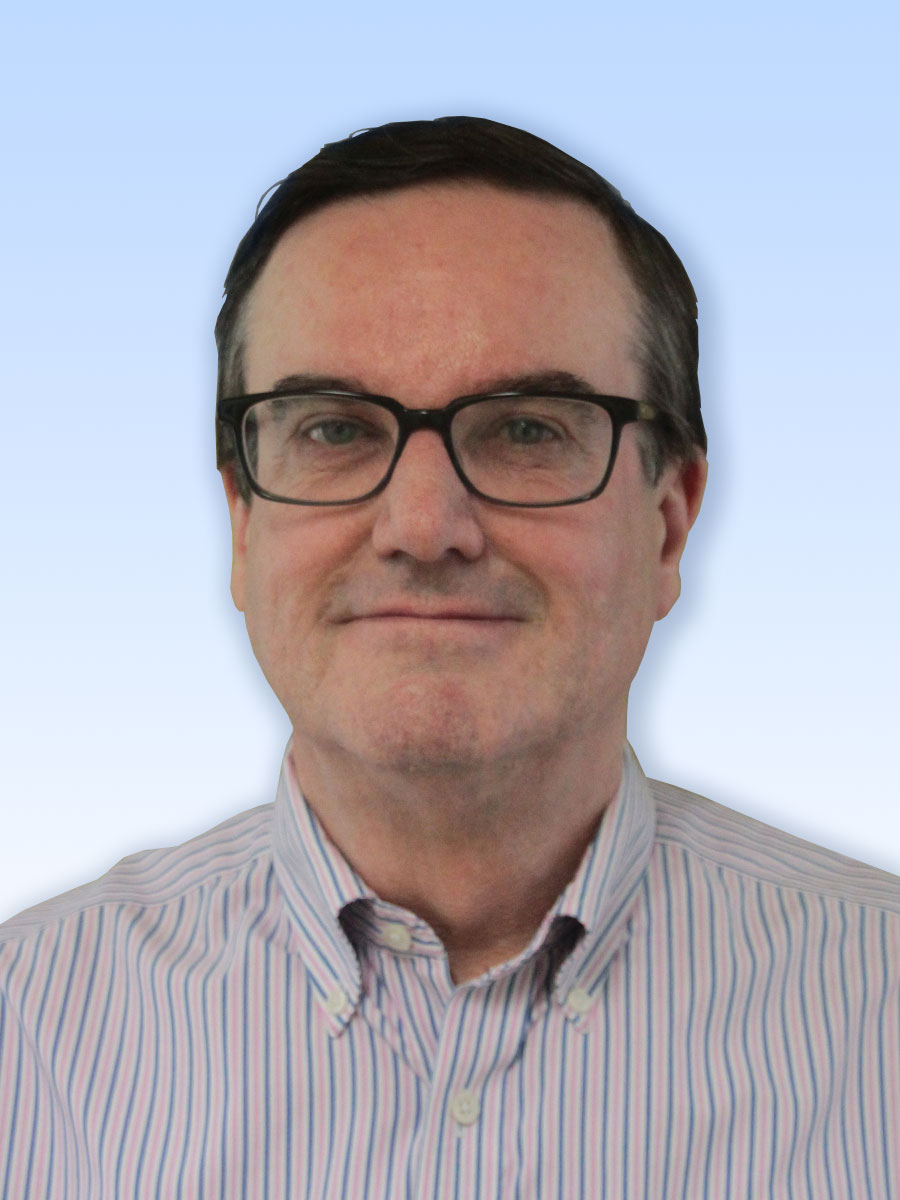 Dr Archie Lamb graduated in medicine at Glasgow University, Scotland and completed his ophthalmic training in Brisbane where he continues to practice.  He was formally a consultant at PA hospital, a senior clinical lecturer at the University of Queensland and an official for the College of Ophthalmologists.  He is a founder member of the Asia-Pacific society of ophthalmic plastic and reconstructive surgery and is a non-executive director of the Australasian Academy of Facial Plastic surgery.

After a career long interest in eyelid problems, he now focuses almost exclusively on reconstructive and cosmetic eyelid and brow problems including Asian eyelid surgery, in which he has a special interest having studied this extensively in Korea and Hawaii.

Dr Lamb is regularly approached to educate fellow specialists on his surgical techniques.

1989
Fellow of the Royal College of Ophthalmologists (London) (F.R.A.C.S)

1983
Registered as Specialist in Ophthalmology, Medical Board of Queensland

1983
Fellow of the Royal Australasian College of Surgeons (F.R.A.C.S)